What did Homer mean when he said "I'll plug your hole!" In Simpson Tide?

Did he mean what I think he meant?

He presumably meant that he would make Bart stop talking.

He meant he'd plug a hole in Bart's room, it's his new job as a hole-plugger.

He was going to be a clock-cleaner but that job was already taken. 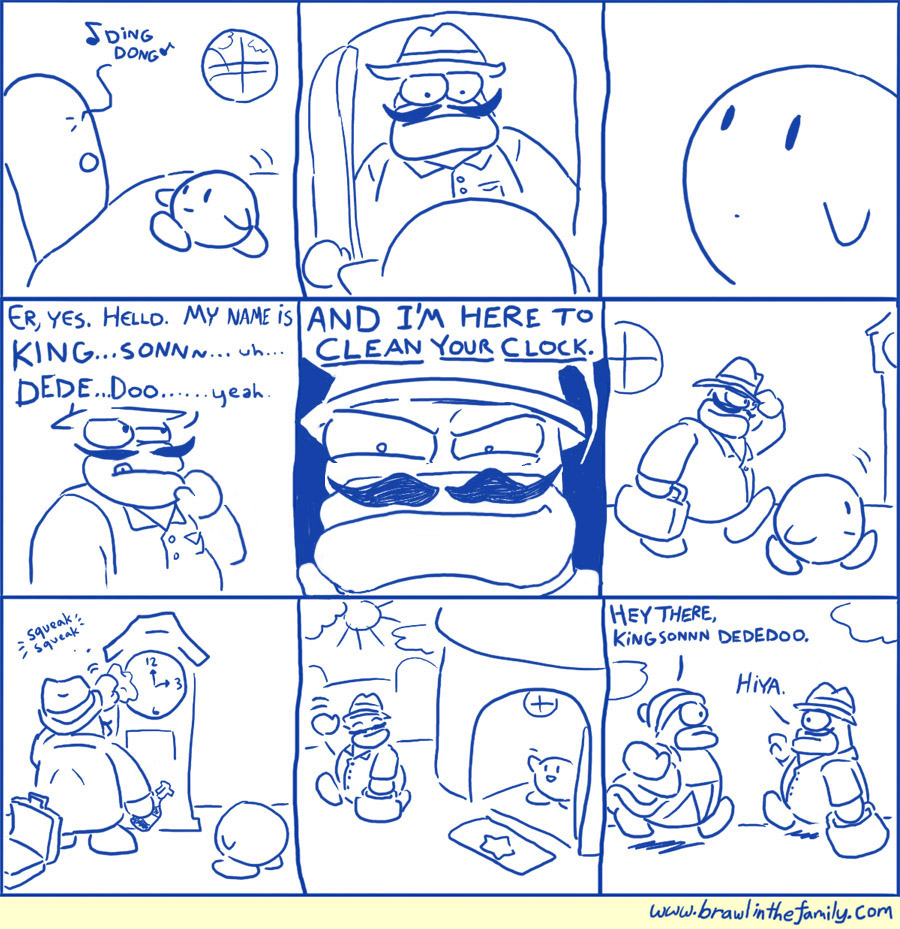 Mods, you can close this thread now.

How did that get past the censors?

Literally it's supposed to mean that Homer's gonna close Bart's mouth, i.e. shut him up, but in the commentary for Simpson Tide, one of the commenters (I think it was Bill Oakley?) mentions outright that it sounds like Homer's gonna sodomize his son. So they were probably aware that the line could be interpreted sexually, and it might have been on purpose.

it was not bill oakley lmao

I think it was Al Jean

tyler said:
it was not bill oakley lmao
Click to expand...

Rover Hendrix said:
I think it was Al Jean
Click to expand...