Is not a rat and is not an spider. Doesn't exist a rat in real life with Bart's hair. 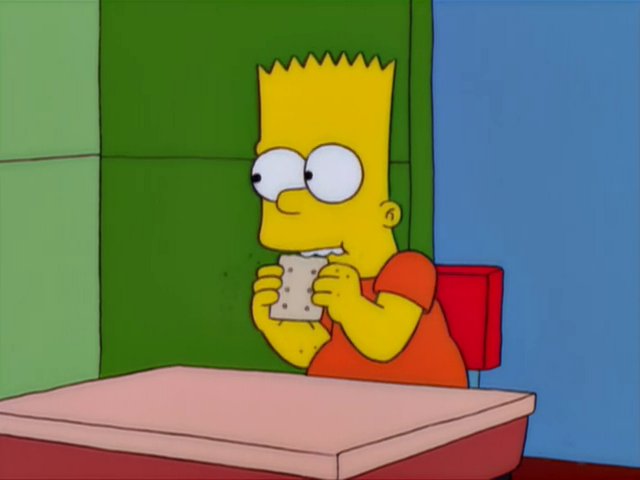