I keep hearing these two look very much alike but they look completely different to me:

Edit: Personally I've always found Deschanel to be quite attractive, whereas there seems to be something off about Perry. Her face just looks kind of goofy and her hair looks like a bad wig. And yet I'm constantly hearing guys say she's the hottest thing to grace the Earth. I don't see it.
Last edited: Oct 17, 2014

A little. But Zooey is much more hot( good looking).

I can see where people would make the comparison, but they don't look that similar. And yeah, Zooey is more attractive.

Maybe from afar or without glasses (possibly they fell on the fakkin' floor :gatorpee. And I have to agree with you, Zooey is more beautiful. No wonder they made some extra Mary Spuckler episodes.

Yes, they look similar, but it's mainly the long dark hair and if one of them had a different hairstyle, I don't think many people would be making the comparison.

From these pictures, they do.

They could be cousins, sure. And Alexis Bledel also looks similar to both of them 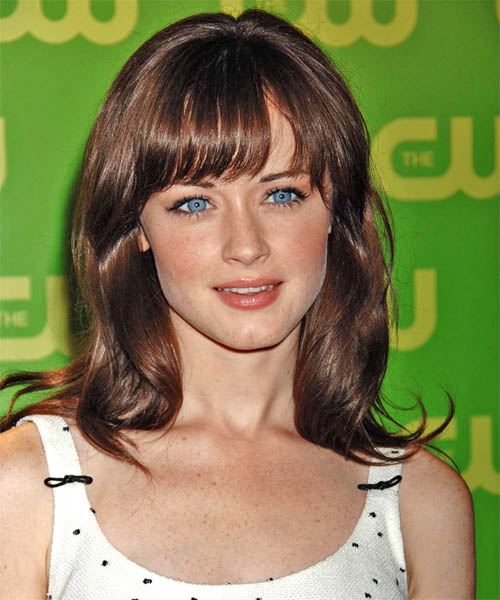 Wow. She looks way more like Zooey than Katy does.

Katy has the better body(I love her legs), but I don't really like either one's face.

So I see somebody else had noticed.

I actually thought she WAS Katy Perry when I first saw a promo for New Girl.

When you see them in different things, they look so similar. Put them side-by-side in a picture however, and they look really different.

I'm always confusing David O'Doherty and Chris O'Dowd to be honest. I'm half certain they are actually the same person.

Not enough to actually be confusing

Only slightly. It's mostly the nose and bangs. Otherwise, they're pretty easy to tell apart.

I dislike both of them though. I dislike Katy Perry's music and her whole thing with Russell Brand. While Zooey really overplays the "awkward nerdy girl" thing that it kind of becomes grating.

I think people identify a lot with people's hair and eye colour, and if there hair was more differentiated between the two people wouldn't say they look alike. I remember people saying Aaron Paul and Tom Felton looked alike just because they're blonde with blue eyes, yet their facial features are incredibly different. Same goes for Will Ferrell and Chad Smith. They could look like maybe brothers or cousins but people saying they look like twins? No.
Last edited: Oct 17, 2014

Kind of. But Zooey has very pretty eyes, whereas there is nothing distinguisable about Katy's looks.